Personal project to assist me in learning chinese every day. Open source. Hackathon project that involed into a free app for helping and trading skills/items between users. 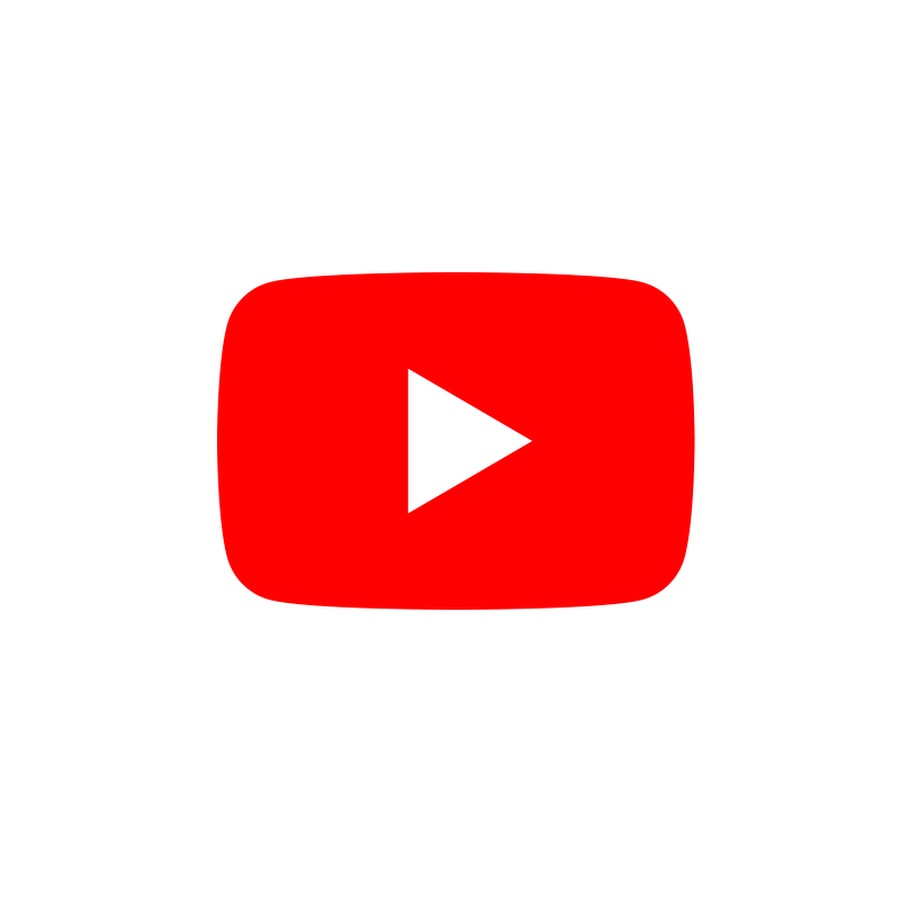 Wow it's been a while since I sat down and wrote something. As expected the big project is going to be delayed but wow, I honestly think we did really good so far and with all major features implemented, looking forward to relaxing a bit.

What else can I report? Well I spend some time to rewrite this site using Material UI v5 and TypeScript for fun and giggles. At LEGO there are some re-organization going on so I'll be moving to a new team, a bit nervous but also excited to see what's going to happen. I would really like to do more frontend and mobile soonish!

At the time of writing this update, the wife is checking out pots and im sitting down to relax a bit. I want to get more into writing these updates, just for myself to look back. I'm gonna do it.

YouTube has reached 1270 subsribers so it's slowly increasing but I'm not that motivated currently since most of the stuff that I'm working on currently is infrastrructure and enterprise backend code, which is not too exciting to make videos about. I've been thinkin about releasing a video about a day in the life of a LEGO Engineer but I'm not sure if I'm allowed to record on Campus and I'm not sure if the video is interesting. It's kind of a classic video to make these days. I need more motivation I think, anyway the idea is there.

I've also played a little bit of WoW: shadowlands but already burned out. I think it's the last wow expansion that I will try, it's getting old for me. Lately been checking out Dota 2 vods, pretty entertaining stuff.

That's all for now. Enjoy your day and check out the syntax.fm podcast if you haven't yet, it's a good listen.

I'm not very good at updating this but here we go, I took 10 minutes out of my schedule to write some stuff so here we go

There's a big project in the works, I really really hope we can have something ready in March-April 2021 but I'm expecting delays, let's see what happens. Super exicted about this one :) Also finished a semi large React Native project recently for a client - got a lot of learnings from that.

YouTube is making progress although I'm not quite sure where the channel is heading, usually I'm just posting videos on stuff that I'm working on and I can see other people benefitting from it by watching it. BUT I think if I want to make it a real thing, I will probably have to pick a path and spend more time on it. Right now I'm not sure what my plan is. I guess my goal will be 1000 followers and then let's see.

On the personal level, there's also something big going on that I can't reveal. SUPER excited for this ❤️

Right now when I'm sitting here, I feel eager to explore the world while still getting work done. I hope this can become a reality one day in the future.

Sorry for all the blur, I really hope I can post here more often and write something that makes sense.

A lot of stuff going on these days, first things first I've developed a new app 'Services Around Me' together with a small team here in Denmark.

Initially I was going to only implement the frontend but we ended up using Firebase so me and with assistance from Bjorn implemented the entire thing. It's a really cool initiative, I really hope it can catch some attraction because the idea is simply just helping people out getting help, no fee or anything

The idea of this app has been on Bjorn's mind for years and I've been a big fan of it since I heard the pitch during the Aarhus Hackathon. Anyway the app is live on Google Play Store and App Store. Give it a try and spread the word

LEGO work continuely going well, I'm doing a bunch of DevOps backend stuff, maybe I will become a certified AWS developer one day haha, let's not hope that will be the case.

New milestone on YouTube has been reached - 300 subscribers, slow and steady increasing, I will attempt to continue my efforts to create videos.

And last but not least, a new business initiative is in the works! More information on that in September hopefully ;)

Enjoy the sun everyone, it's hot these days! Oh and I will try post more often so not a bunch of stuff piles up like this in such a short post